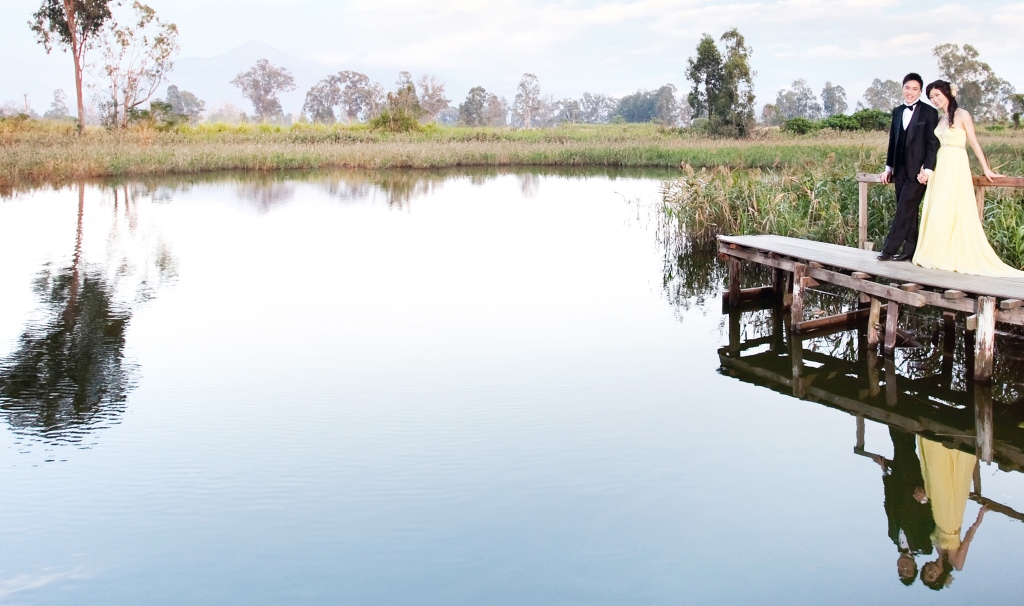 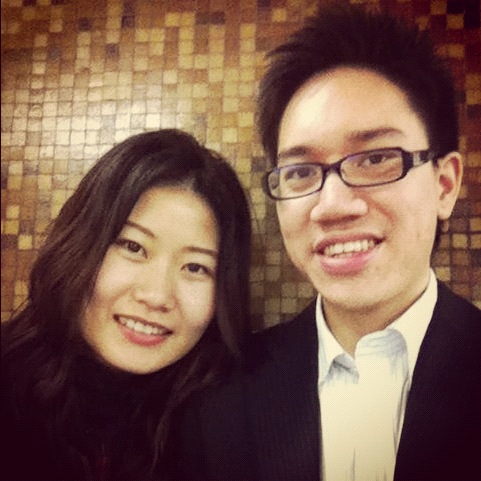 Our First Pic Together
We first met on January 14th, 2012, at a workshop held by HK Christians (www.hkchristians.com) We didn't really meet each other or chat during the workshop, but the speaker encouraged us to group together to go to dinner afterward, so a group of 6 of us, including the 2 of us, went to eat afterward.

After that, we just exchanged facebook info and chatted on Facebook. We got to know each other quite a bit online, and so I (Stephen) asked Renee on a date.

It was a great first date, we went to few different places and just chatted and chatted. After the first date, we got to know a lot about each other. We kept sending messages and chatted with each other afterward. Not long after that we officially started dating! 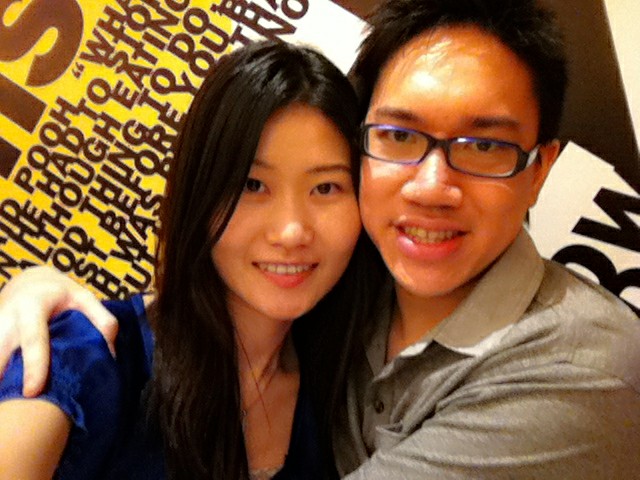 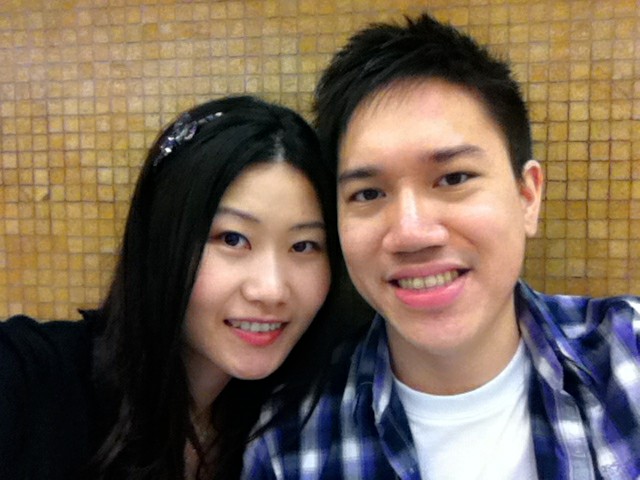 some random pic at MTR station 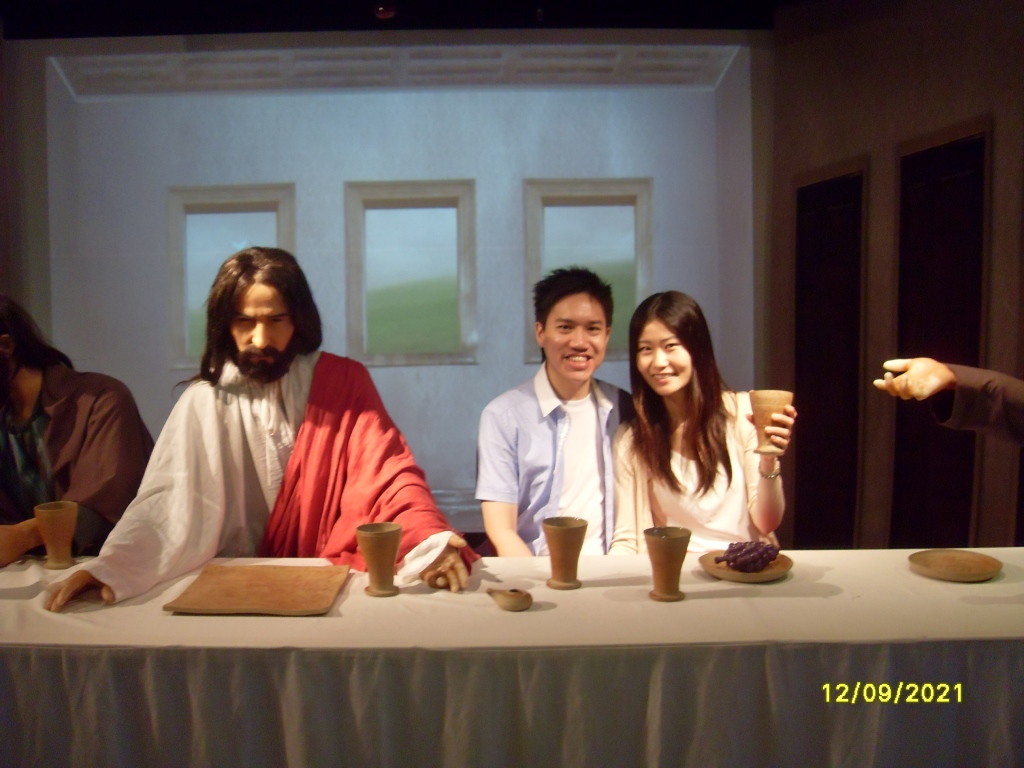 Putting on the ring

It happened on 14th June, 2013 at one of the surprise outings that we arranged for each other occasionally, in which either I or Renee secretly plan the itinerary without letting the other know. On that day, I took Renee to a museum first, then to a bowling center, which was closed unfortunately.

Finally I took her to a place called Escapar in which we were “locked’ in a room and we needed to do different tasks to find the key which was placed inside a treasure. Finally when Renee opened the treasure for the key, a sparkling diamond ring was lying there waiting for her to put on (I hv arranged it with the help of the staff there beforehand). Then I knelt down and asked her to marry me.

Renee's friends came along for a suprise!

Two minutes later, Renee’s best friends Maggie and Carina opened the door suddenly shouting “surprise” and gave Renee a beautiful bouquet (of course I have secretly communicated with them before).

Finally I took her to a restaurant at TST waterfront and we could appreciate the night view there and the mission was finished!!! 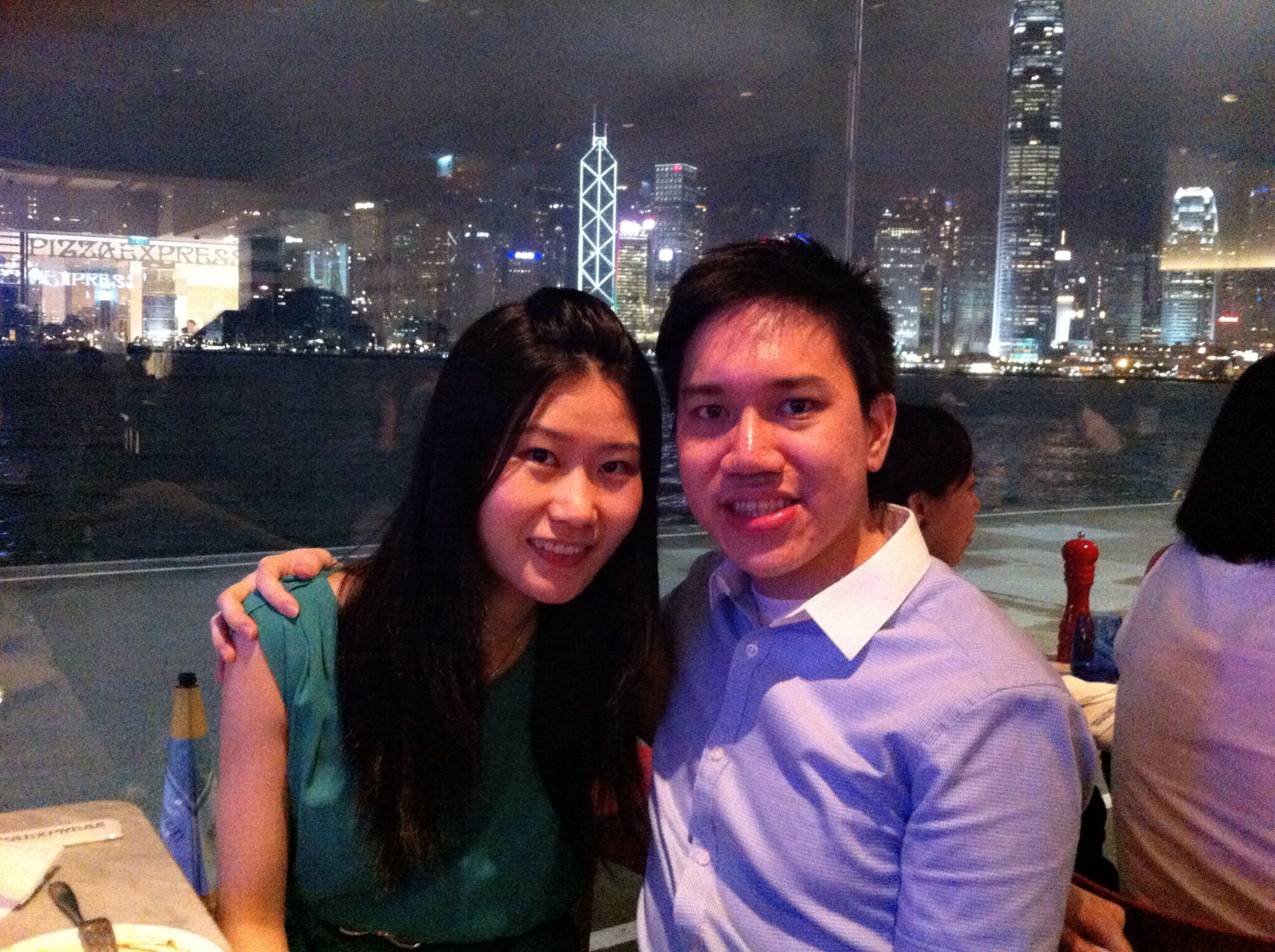 Nice Dinner with a seaview at Pizza Express, after the proposal 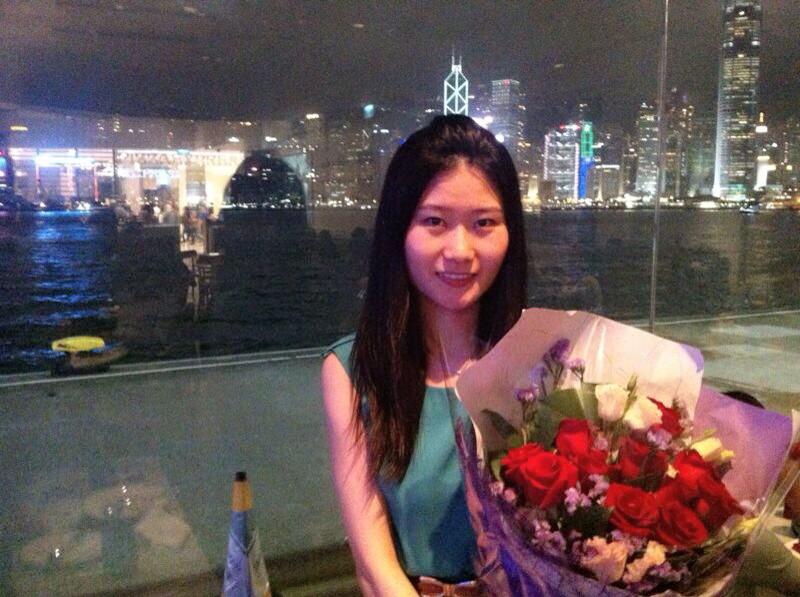 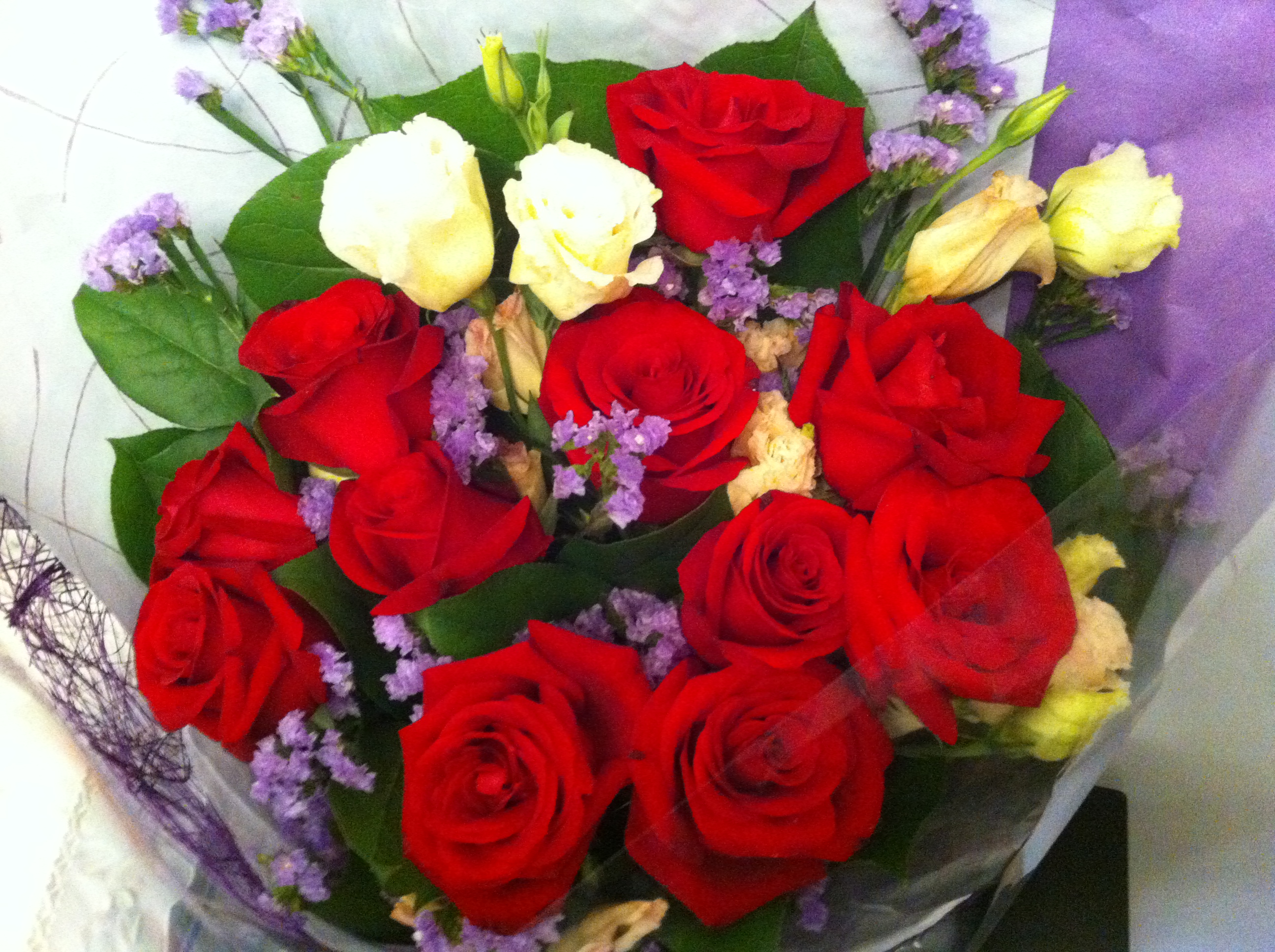 One dozen beautiful roses... didn't know before that, if you buy one dozen roses, you actually get only 11 because the girl is the 12th ^_^"